Warning: Use of undefined constant WPE_CLUSTER_ID - assumed 'WPE_CLUSTER_ID' (this will throw an Error in a future version of PHP) in /home/customer/www/guidetocrowdfunding.com/public_html/wp-content/mu-plugins/wpengine-common/plugin.php on line 14

Warning: Use of undefined constant PWP_NAME - assumed 'PWP_NAME' (this will throw an Error in a future version of PHP) in /home/customer/www/guidetocrowdfunding.com/public_html/wp-content/mu-plugins/wpengine-common/wpe-sec.php on line 63
 5 Ways To Use Twitter To Drive Traffic To Your Kickstarter - Guide To Crowdfunding. Crowdfunding Marketing Blog.
0

5 Ways To Use Twitter To Drive Traffic To Your Kickstarter

If you don’t use Twitter to promote your Kickstarter campaign, then you’re missing out. Twitter has hundreds of millions of active users who log on to the network every single day. If you’re not on Twitter yet, then it’s best to create an account and get started right away!

Here are five useful tips to use Twitter to your advantage and drive targeted traffic to your Kickstarter campaign:

Using clickbait titles may be frowned upon by some people. But if you want to drive traffic to your Kickstarter pre-launch landing page or Kickstarter campaign in general, then you want people to be curious about what it is you’re offering. Don’t leave everything on the table. Instead, try to appear mysterious to hook people in and get them to click on your link!

You can check out the trending hashtags on Twitter and try to get traffic that way. Or you can use your own hashtags if you prefer. If you can use catchy or funny hashtags, that will be even better as that can potentially encourage new people to follow you.

If you’ve mentioned some influencers in your Kickstarter’s blog post or in a Medium article, then try to look up their Twitter username or handle so you can mention them in your tweet. Reaching out to people this way is a great strategy as their followers will see your tweet too. If your tweets look interesting, they’ll not only click through to your Kickstarter campaign, but they just might end up following you as well.

Using graphic quotes on Twitter remains popular to this day. People simply love visually-appealing tweets. Other tweets that are getting plenty of love from Twitterverse are those that include videos. So if you want people to visit your Kickstarter, make sure you include either high-quality graphics or a short video in your tweet!

Asking people to retweet doesn’t have to be difficult. You don’t have to feel like you’re eating your pride. Come on, this is social media where the name of the game is to engage and interact with people! Don’t be afraid to add a “Please RT” somewhere in your tweet, so your followers know you need help retweeting your awesome content! 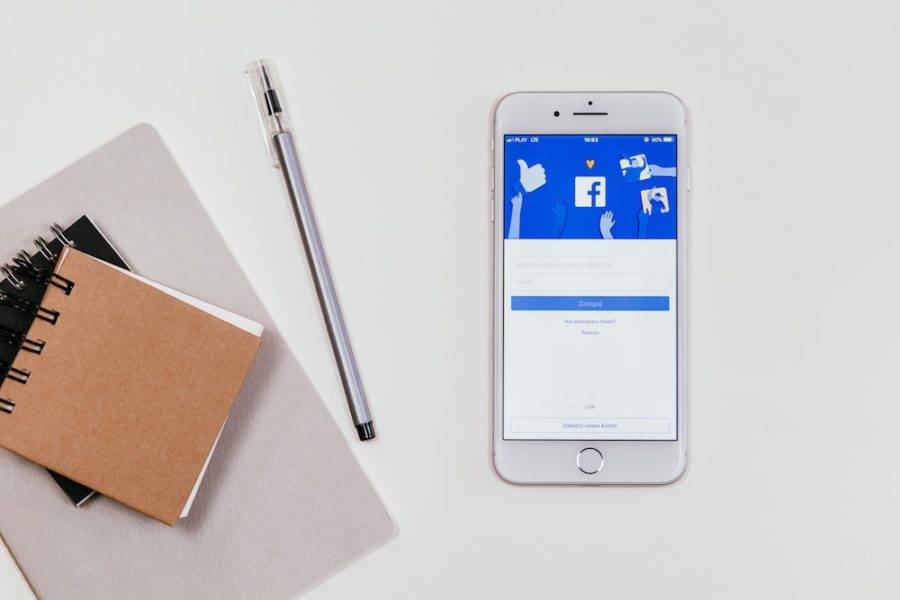 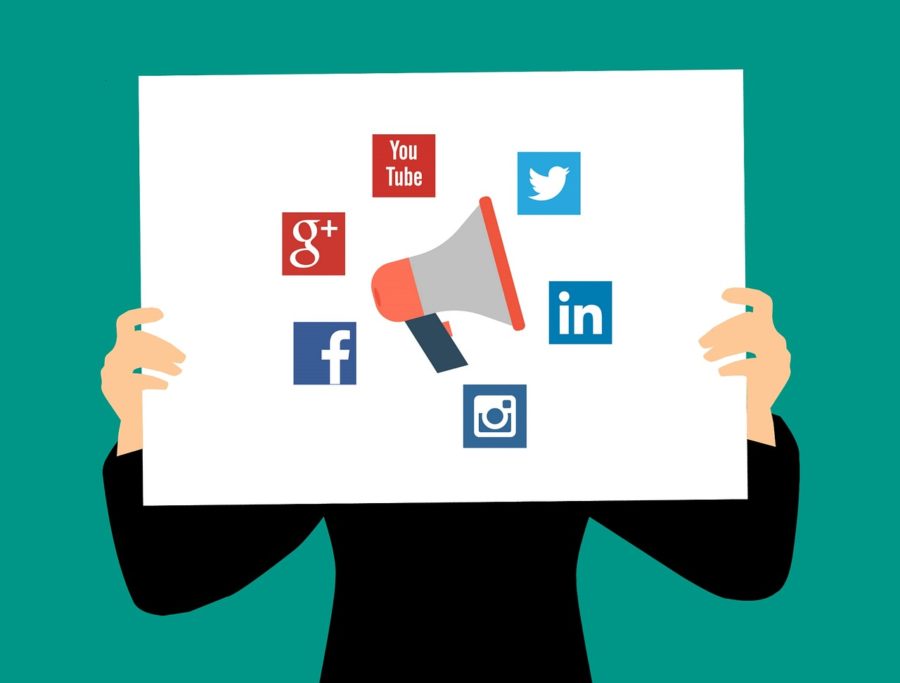 November 27, 2018 The 5 Types Of Content You Can Post On Social Media To Boost Your Kickstarter’s Traffic Read More